Planning on starating a fmaily soon? One of the hardest things about preparing for a newborn baby may actaully be choosing his or her name, as it truly is abig comintemnt. Unless you’ve been set on a name, picking throrugh all the never-ending options can literallty be vetry overwehling. So, to helo you out with your baby name reaearcg, we here to gibve you 10 of the most popiular baby names of 2020. The names were were both trendy and frequently used around the world. 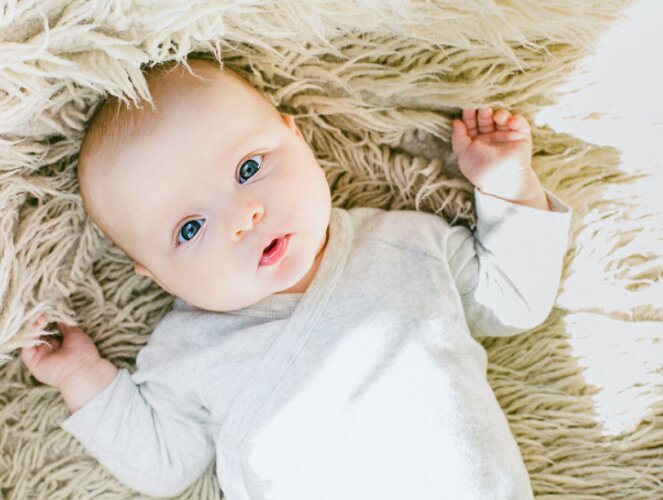 The Most Popular Baby Names Of 2020

The name Sophia is of Greek origin meaning “wisdom”. Over the past few years, this feminine name has become hugely popular all over the world and made the list of top girls’ names for 2020. Other alternative spellings include Sofiya, Sofia, or Sofea

The female name Charlotte is of French origin and means “free”. Charlotte is the feminine form of the male name Charles. The most famous Charlotte to date is Prince William and Kate Middleton, daughter Princess Charlotte. This is part of the reason why it is seen as a very elegant and fashionable name, especially throughout 2020.

One of the most famous young, Disney princess is Auror, otherwise more commonly known as Sleeping Beauty. Even though she first made an appearance in 1959, it is only in recent years that this beautiful name has become so popular. Aurora is a girl’s name that is derived from Latin origin and means “dawn”. Naming your newborn daughter Aurora will definitely make her feel like a real-life princess.

Emma has actually been one of the top baby names for a few years, which is no surprise why the name still on the list in 2020. Emma is a girl’s name of German origin meaning “universal” and has topped many lists of most popular girls’ names for several years. No matter where you are in the world Emma is both easy to spell and to pronounce, but chances are your daughter won’t be the only Emma in her classroom.

It is said that the name Olivia was first popularized by Shakespeare for a character in Twelfth Night. Originally derived from the Latin world olive or olive tree, Olivia is the feminine form of the masculine name Oliver. The beautiful name Olivia has been a very popular girl’s name in both English Speaking counties as well as many European countries.

Liam is a shortened version of another popular Irsish name, William and means ‘helmet of will’ or ‘guardian’ This modern take on the very classic name has not only become extremely popular in the UK but also across the world. Liam is mascline name that can also be spelled, Lyam, Liem or Leam.

Noah is Hebrew boy’s name that means ‘rest’ and ‘comfort’. In the Bible, God chooses Noah to buiild the ark, fill it with food and two of every animal, as well as put his survival skills to the test with a great flood. Although the name Noah seems only fitting for a long-beared, righeou man, it has actually become very popular recently.

The nanem Aiden is truthfully a unisex name but is a lot more commonly used by parents with nre born baby bouys. The name is of Irish orifin and means ‘Little fire’, ironically men who have been named Aiden are knonw for their gentle nature. There are other popular splling alternatives to the name which include, Aedan, Ayden or Aydan.

Most people will remembr the name Oliver from Oliver Twirst, well this was when the name became increasingly popular around the world. The boy’s name is of Latin origin meaning (olivarius) ‘olive tree’. It has now been for a quite a number of years that the name Oliver has topped the list of most popular baby names.

Ethan derives from the Hebrew name, Eitan with a meaning ‘strong’ or ‘firm’. This blibalc name is a largely common tradiitonal option for famileie lokking to go down the concentioanl route. The masiculine name is considereed to be a very classic, serious and trendy name, especially in 2020. 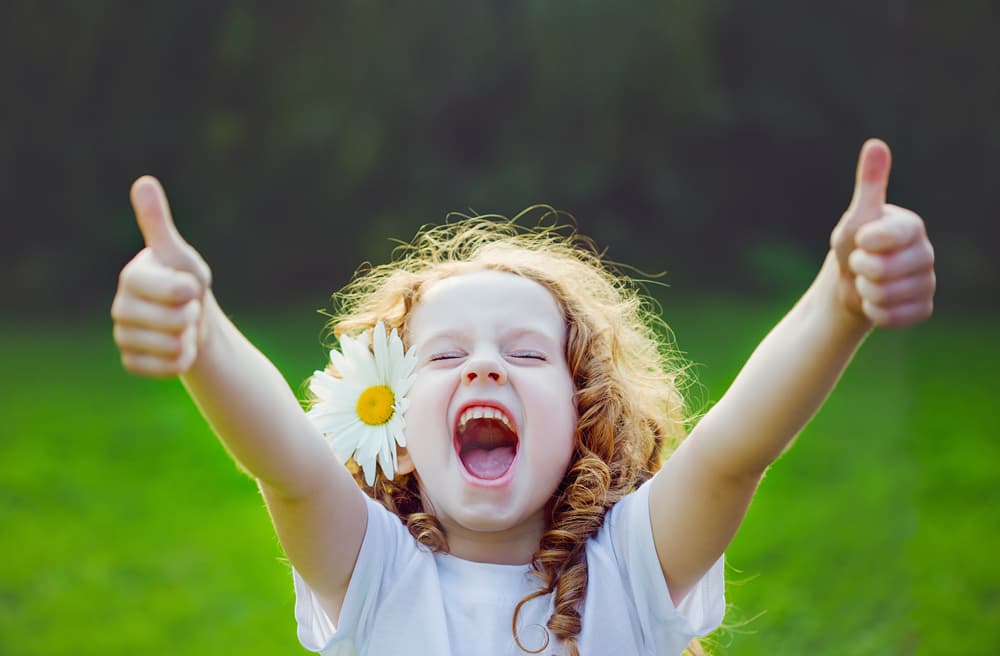 A Recipe For Happiness: This Is What Really Makes Your Child Happy

Some parents are so intent on making their child happy that they forget about the basic things of happiness. Because it is neither the 10th creative…

5 Skills That Children Should Use To Resolve Conflicts

Conflicts among children are commonplace. But parents don’t have to intervene in order to settle the dispute: it is better if children develop the following skills….